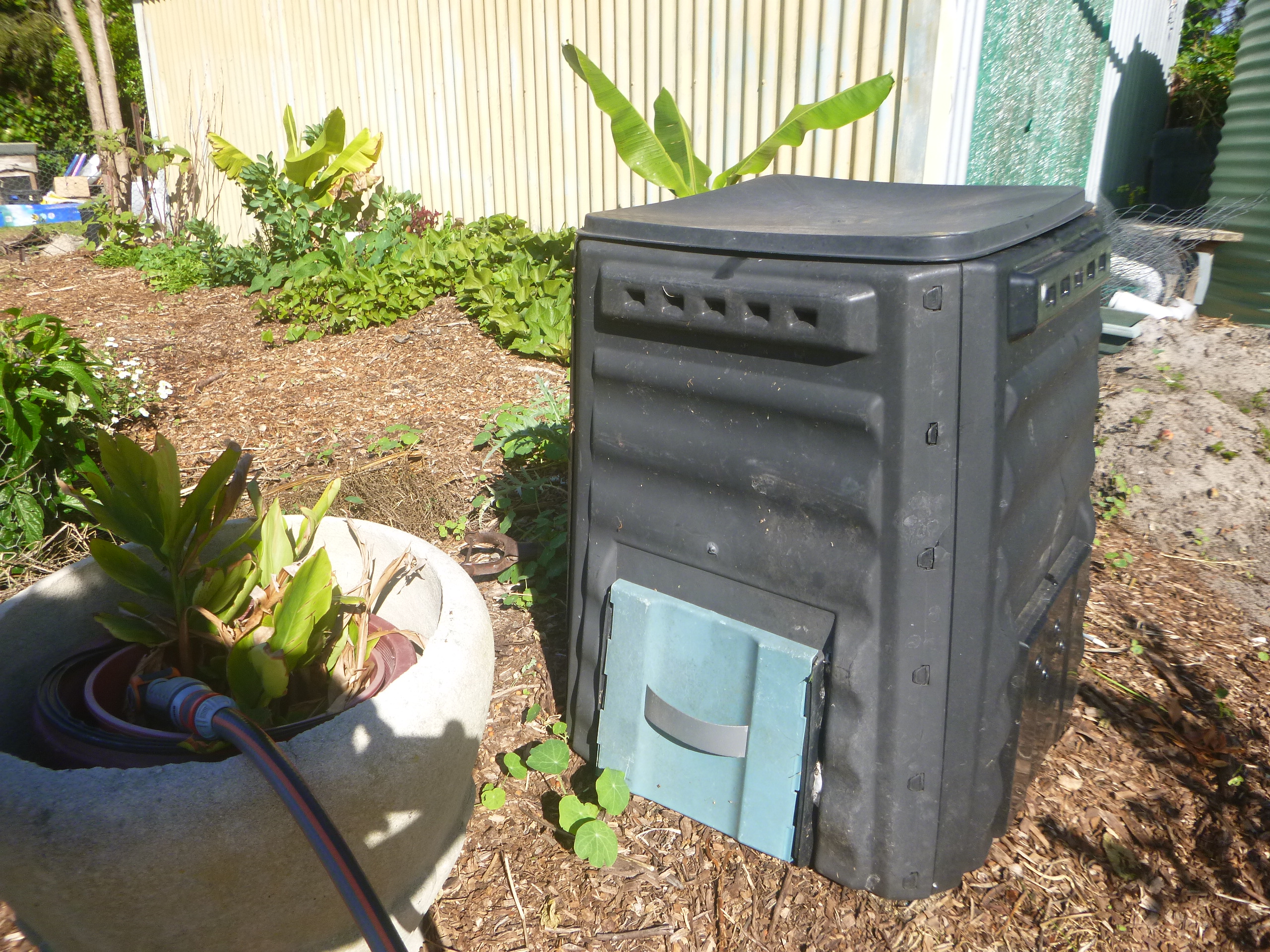 I went into grief and despair when I found out that Australia has re-elected the same conservative right-wing government for another three years. Then I picked myself up and went outside to turn my compost heap.

During elections I’m usually jaded. I don’t want to vote for any of them. Nothing seems to change, both the major parties are slow to act on important issues and I don’t have any faith in the government. I just vote for the least-bad-sounding guys. This election, the climate election, I actually read up on some parties. Their policies sounded visionary, useful and necessary. Which just made it all the more devastating when the existing party was re-elected.

I feel sick thinking about the planet my ten year old son will grow up on. We’re in a climate emergency. We need to act right now. And we just re-elected a bunch of climate deniers and coal lovers. We’re fucked.

On the night of the election, as the results started coming in showing Queensland votes had guaranteed another Liberal Coalition government, we sat on the outside couch in shock, imagining what’s going to happen next. How long it will be until the climate reaches tipping point. How old our kids will be then. The seemingly impervious brick wall to large-scale real climate action, the complete lack of recognition on a government level of the seriousness of the situation. Everyone I talk to realises that we need to act, everyone I see is devastated at these election results. Who are these people that voted as if we can keep on doing business as normal, using finite resources on an infinite growth curve? How can anyone prioritise money over breathing?

We started to throw ideas around. How will our systems work when fossil fuel runs out, when there’s shortages of food and medicines, during extreme weather and rising sea levels, when law and order fail? We’re hurtling towards the tipping point for climate collapse, or perhaps we’ve already passed it. A lot of the food, water and energy systems I’ve set up at my property should be resilient to some degree to weather events and system collapse, but not security. What if everything I’m building here is a magnet for hungry, desperate people with weapons?

I’m incensed that I have to think about this. How can a few greedy people trash everything so so badly? How can fellow humans fail to realise that their own survival depends on keeping water drinkable, air breathable, land unpoisoned and the climate amenable to human habitation? Fail to see their own connection with others, with country? I feel powerless, despite having just voted, despite reading classic environmental texts and watching activist movies, despite all my community work and personal work and parenting work.

I vowed to disengage with the system that has created this mess. The Australian government has failed the people, failed the world. We are a wealthy country, high up in the ranks of polluters and consumers, and it’s our responsibility to not only cut our emissions for the survival of the whole world, but to drop into negative emissions to give developing nations some breathing space to build infrastructure and services that we’ve taken for granted. At least the ACT seems to be awake.

I joined Extinction Rebellion last night. It’s time to disrupt. To cease to comply en masse. It’s time for urgent action now, and it’s up to us at the grassroots level because we cannot wait another three years for another election. The planet doesn’t have that kind of time left.

I’ll keep supporting School Strikes 4 Climate and running permaculture gatherings. I was a member of the Australian Youth Climate Coalition. I’m part of 1 Million Women. Join us. Use your rage to propel you forward.

And when your rage cools, go out into the garden and plant food. Visit your neighbour. Save bean seeds. Brew some beer. Compost your grief along with the chook poo. Good things grow from shit. 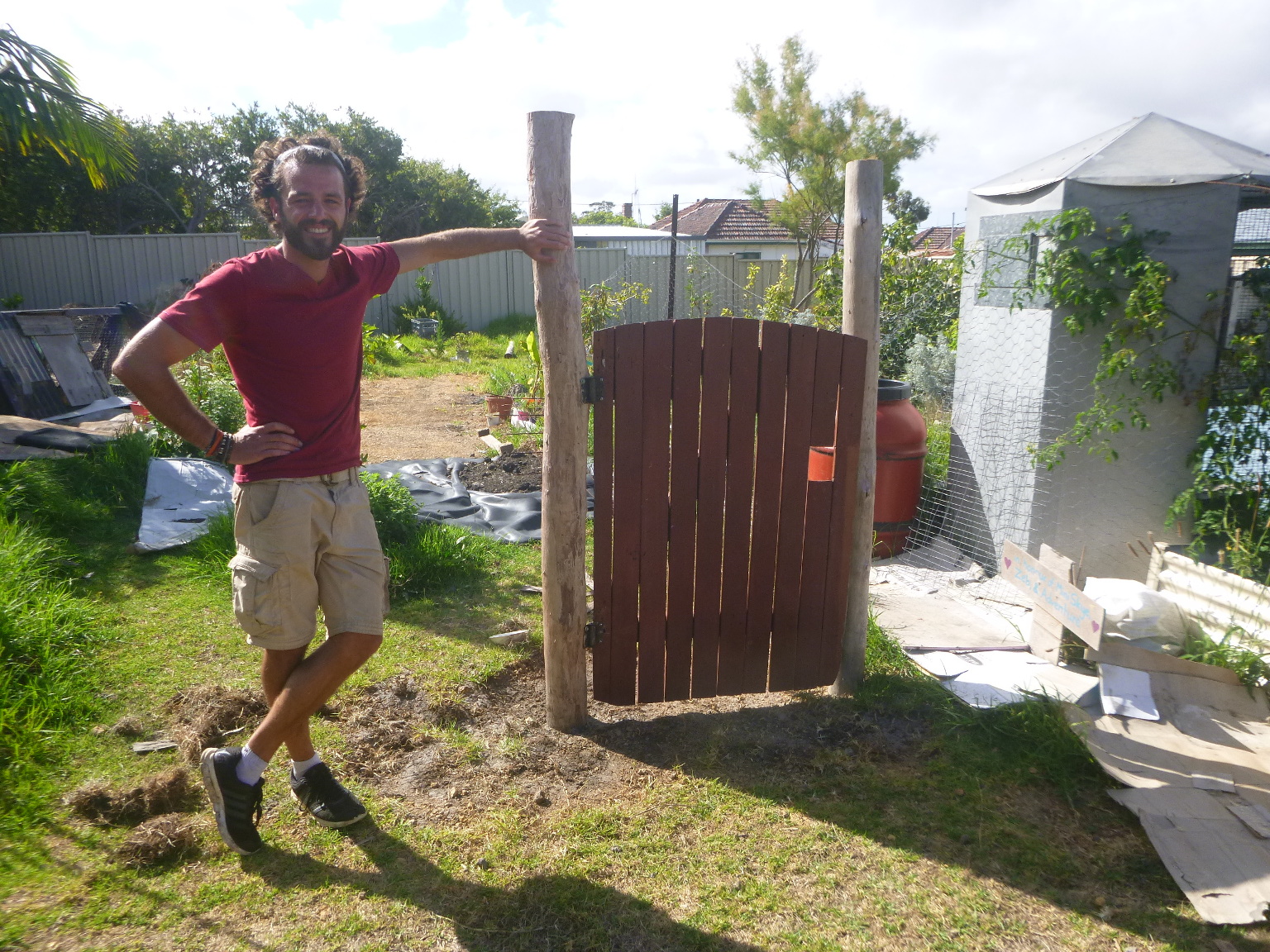 The Wonder of WWOOFers 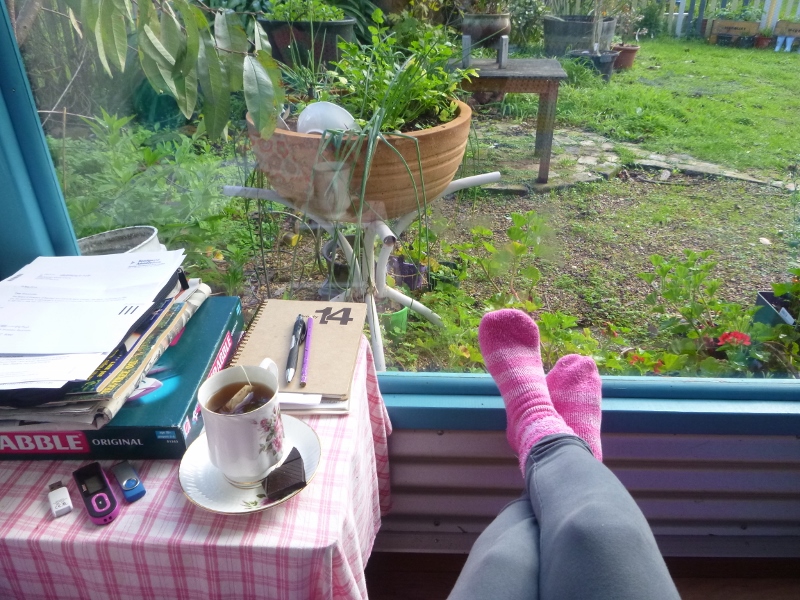