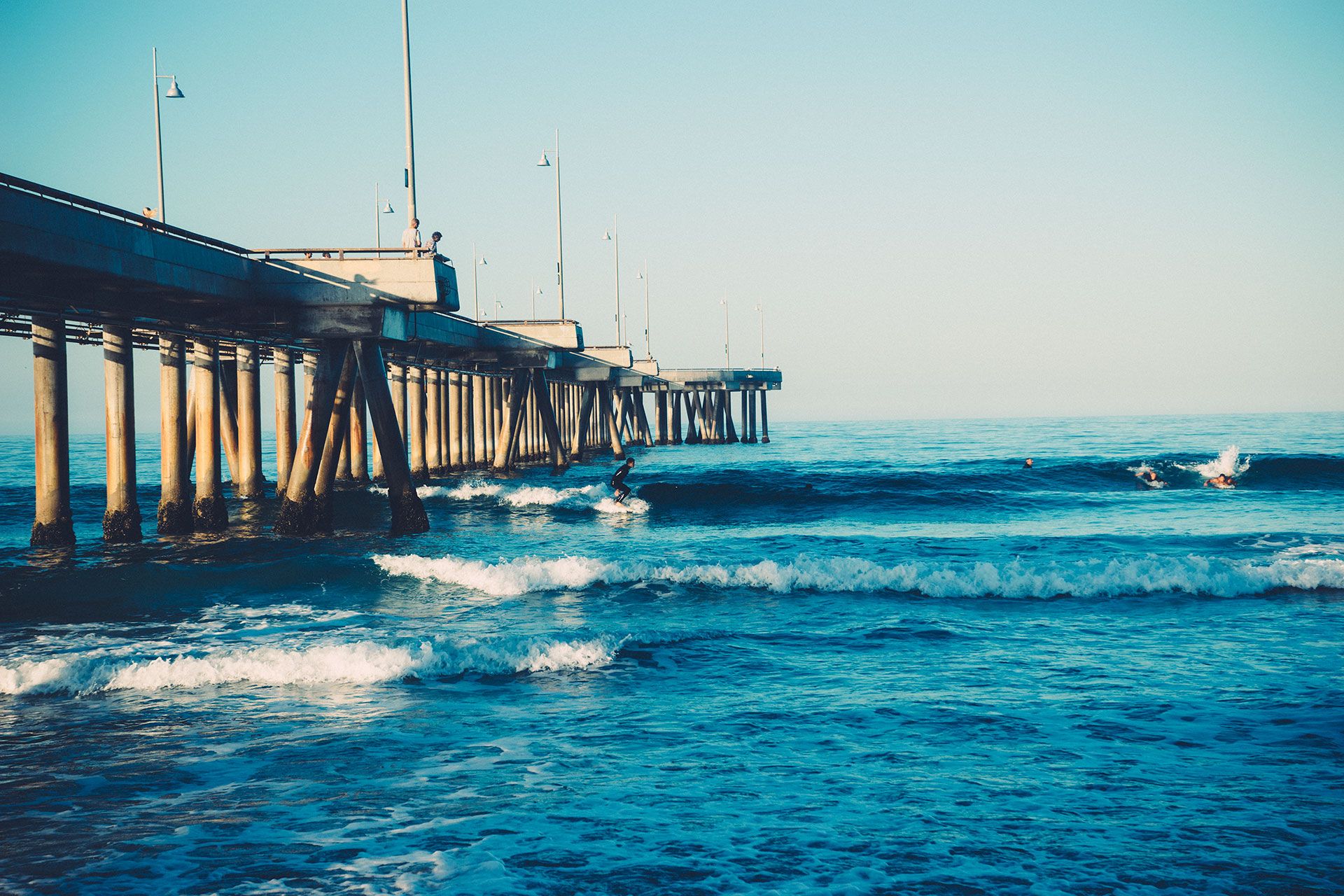 July 31, 2016
Food and Cooking Principles of Frugality and Ethics Waste

We’re old hands at this now. Today is the last day of Plastic Free July, a challenge to not buy single use plastics for a month. It’s my fourth year of doing this with my son.

What went well one: We bought oysters loose from the supermarket in my son’s lunchbox after school. Tipped the crumbs out in the carpark garden first.

What went well two: Forgot to take cloth bags in the last week. My son ran and fetched a trolley, and we took the groceries to the car loose. Packed the little things into my handbag. Tomato paste & peanut butter in glass. Milk, pasta & ice cream in cardboard (ok, there was a plastic seal on the ice cream. Compromise). Fruit & veg in paper bags. Cheese in wax (and I plan to use that wax to make these). No plastic bags.

What went well three: I found a fish shop that was happy to put fish directly into my container. They even used tongs instead of disposable plastic gloves. So we had plastic-free fish and chips. We were also given a salmon at the local beach, which is my preferred method of fishing.

What went well four: Our local butcher was happy to fill containers with meat, avoiding plastic bags and trays. Meat is one of the difficult items to source plastic-free (for food safety reasons), so finding a good butcher is fantastic.

What went well five: I ran a talk and workshop on Plastic Free Living, which was well attended and had good feedback. I passed around Who Gives A Crap toilet paper wrappers to use as feedback forms.

Challenge one: My son begged for packet cereal. It comes in a plastic liner, so I haven’t bought it for a long time. Maybe since Plastic Free July three years ago. I usually make porridge, homemade muesli, toast or pancakes instead. Or loose cereal, at the bulk food shop. This week my son begged to be allowed one box, like all the other kids. He even promised not to open it until August. So I gave in. It’s been sitting in the pantry since then, and he’s asked me for it every day, and I’m being a mean mummy by making him hold his promise and wait until tomorrow. Some mornings he gets it out and just looks at it. Part of me feels like I’m imposing unnecessary restrictions on his life, and part of me thinks that he is an impulsive child and a bit of waiting will be good practice for him.

Challenge two: I sorted through my artwork months ago, but couldn’t bring myself to take the final step and throw the unwanted stuff out. Instead, I left them in a tent that slowly ripped over winter and filled with water. The drawings began to turn to papier mache on the bottom of the tent. Now they’re too wet to recycle, so I had to gather them all up and store them under the housetruck to dry out. I don’t know if oil paintings on paper are recyclable. They’re not single use plastic, but still a source of waste. Maybe I should bury, burn or compost them?

Challenge three: I ordered a stainless steel lunchbox for my son, instead of a plastic one. I chose one tall enough to fit a whole apple (most of them are shallow, which means fruit needs to be cut, which means it goes brown and doesn’t get eaten), which seals securely and has several compartments so I can include wet and dry foods without it all going soggy. When it arrived, it was in a plastic post satchel, then plastic bags inside that. The company tried to reduce their packaging by wrapping the lunchbox in junkmail instead of bubble wrap. However, it still bombed my bin with plastic.

Challenge four: Some strategies that worked last year are no longer possible. Last Plastic Free July I swapped to buying this brand of pasta because it was packed in cardboard, but this year most of their pasta varieties have plastic windows! Looks like it’s lasagne, fetticini or homemade for us.

Other learning: This year, I attended a scientific research study at my local university. These birds have been handed in to the university for research, and are used for several study purposes. One of those is plastic ingestion. The birds have their gizzard contents examined for plastic pieces. While the number of plastics in them is lower than the horrific contents found in Eastern Australia, I’m still amazed at how pervasive plastics are. I think of our coastline here as generally pristine and plastic-free. However, this is not true. Plastic is everywhere. And that’s why Plastic Free July is so important, both to raise awareness and to change behaviour.

Moving Into My Rainbow House