Would you like to take a walk through my early spring garden? It’s been an unusually warm and dry winter. We haven’t had weeks of storms and rain, like usual. The water tank is full, but not overflowing, so we’ll have to put ourselves on water restrictions soon or it won’t last out the summer.

I know it’s spring when the almond trees blossom.

The birds get all the almonds from this old tree every year, so I don’t mind pruning some off and bringing the spring blossom inside.

I had many tomatoes self seed out of the compost. One seeded itself into my herb robert pot, in the middle of winter. The herb robert, meanwhile, jumped ship and seeded all over a patch of gravel. I only saw the seedlings because I sat down to do nothing for a few minutes. Tiny herb robert seedlings everywhere, difficult to see amongst the weeds. That’s the value of pottering in the garden. Observation is one of the driving principles of permaculture: first, see what is there. During and after taking action, observe how the garden is reacting and interacting with you.

Usually tomatoes that self seed in a warm spell in autumn or winter will be frosted off, but this year they’re 20-30cm high now at the very beginning of spring, and starting to flower already.

The Mediterranean cone snails loved my goji berry. They ate every single leaf until it was a twiggy skeleton, and I thought it was dead. But I’ve just discovered it reshooting, so I snapped off the leggy parts and stuck them in a pot to see if it will grow from cuttings. The pot was growing moss, which means it’s probably too wet and dark for the goji, so I moved it into the sun.

Somewhere under here are blueberry cuttings I took in autumn when I pruned my potted blueberry bush. The weeds have exploded in the last few weeks. (So have my turnips and lettuces, which is great!)

How beautiful are the pink roots of the oxalis!

I pulled out the weeds carefully, without trying to get all the roots. Otherwise there’d be no soil lef; the entire pot is full of their roots! This is like a heavy pruning, which should stimulate these nitrogen-fixing roots to release their nitrogen and feed the baby blueberry plants. The roots will decay back into the soil, adding organic matter.

I did try and pull out the growing tips, at the top of the roots.

I have six good green blueberry plants. The other twigs look dead.

A couple have clearly rotted, and break off at ground level when I tug them.

One has some green wood at the top.

I’ve pulled gently on them all, and even most of the ‘dead’ ones seem to have rooted. I’ll upend the whole pot in a few weeks, and repot them into seperate pots. Multiplied blueberries!

The parent plant is busily flowering, buzzing with bees, and setting dozens of green blueberries. I fed it with some aged compost, and pulled out the few weeks from its pot. It needs constant water over summer, so I keep the pot near the kitchen door where I see it and it’s close for me to throw the cooking water onto.

The lemon balm has resprouted from its roots, under the little acerola tree.

Last year’s dead stems can be tidied up now, snapped off and throw into the garden somewhere I would like lemon balm to pop up. They have old seed heads on them and might spread, which is great.

The comfrey root poultices I applied to my broken collarbone a month ago are slowly breaking down in the garden. They look like old manure, and I’m sure they’re full of good garden nutrients so I’ve scattered them in my favourite pot plants.

Spring flowers are starting to bloom, and the jonquils are finishing. This weather entices me into the garden! I’ve weeded my vegetable mandala beds, and am eating lots of lettuce, coriander, dandelion, calendula, chickweed, nettles, silverbeet and parsley. The broccoli has all shot to seed, so there’s just broccoli flowers for salads now.

I need to look over the potplants, and repot, weed, feed or plant out. I’ve planted a punnet of snow peas, because the mice ate all the seeds I put in a month ago. I’m gleeful that the tomatoes have planted themselves! Lucky dip tomatoes. I love self-seeding vegetables.

What do you do in the garden in spring? 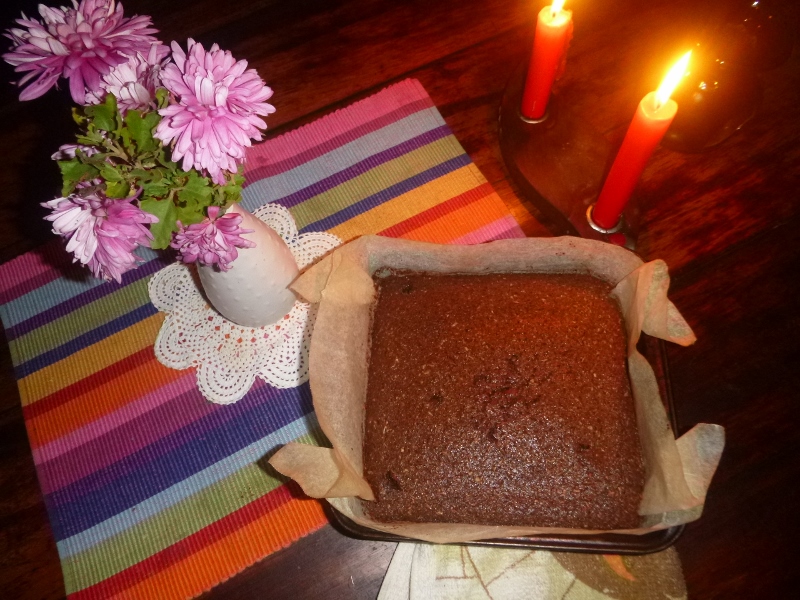 Ten Steps To A Spa Retreat At Home 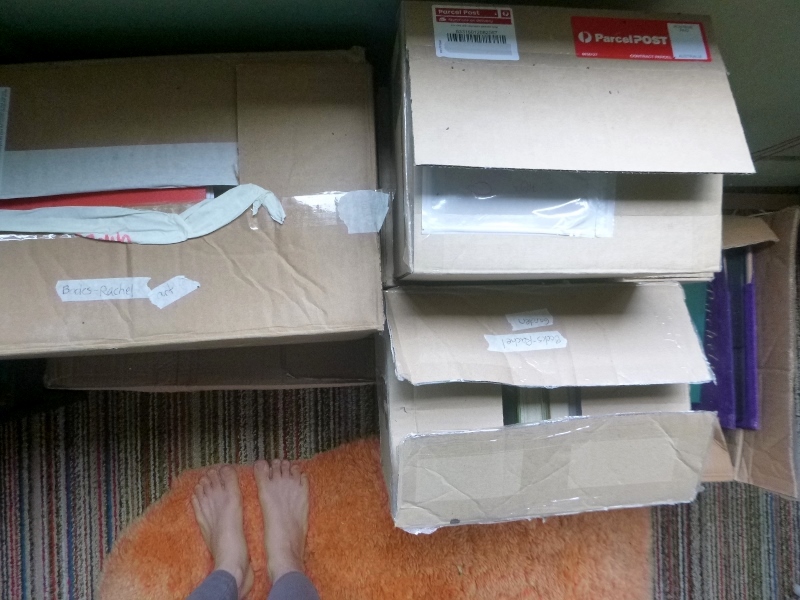 Moving Into The Arms Of A Community